is the third-largest city in Karnataka. The city was ruled by the Wodeyar dynasty and it is well known for the rich architectural history, palaces, and beautiful gardens. It is located at the bottom of the Chamundi Hills and is about 150 km from Bangalore.

The city has a large tourism industry, which attracts tourists from all across the World. The city is famous for the palaces, the delicious Pak and the Dashara celebration in the city. It is one of the most visited destinations in Karnataka. 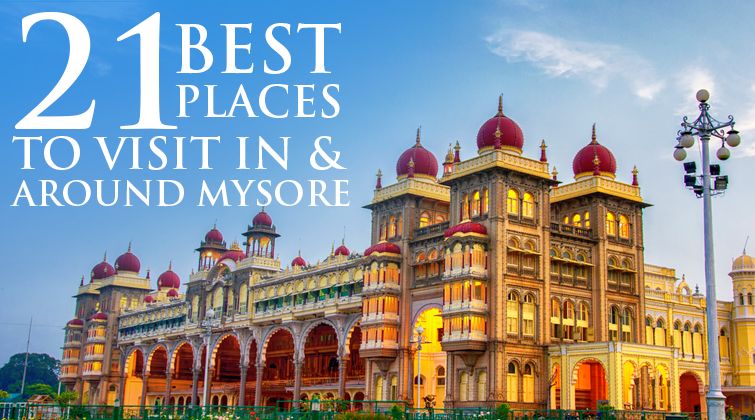 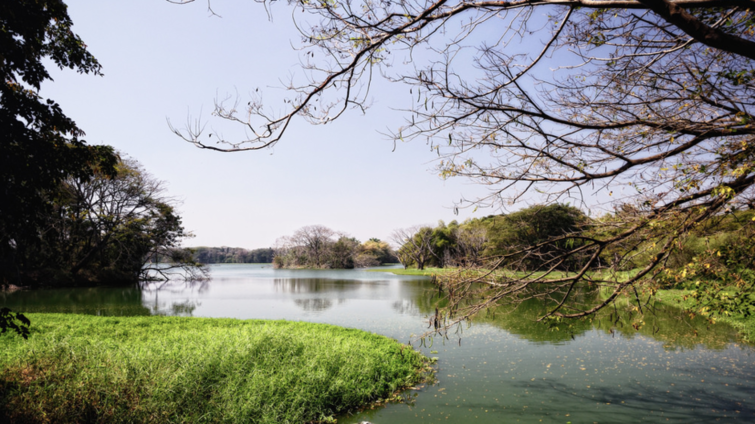 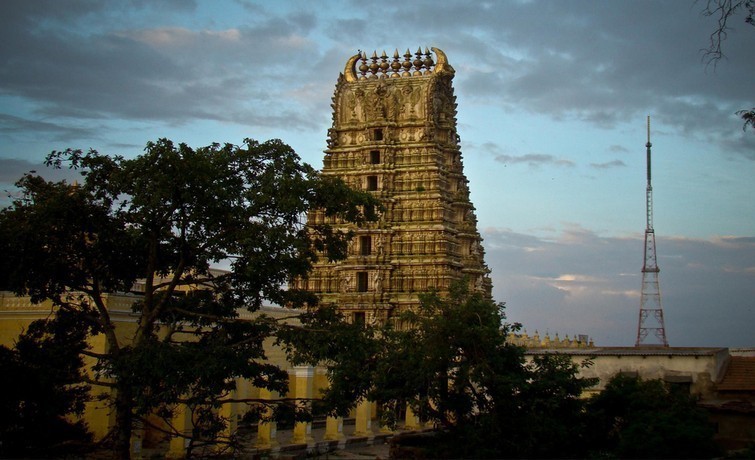 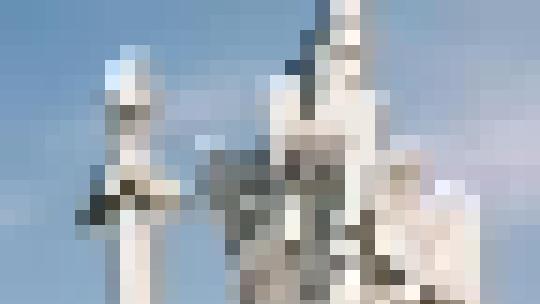 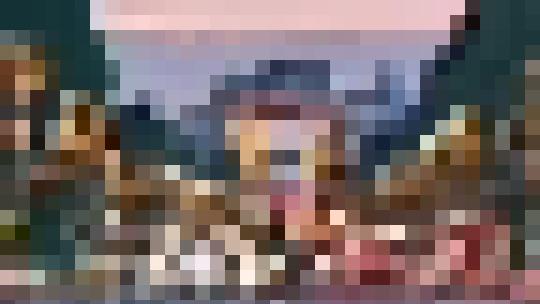 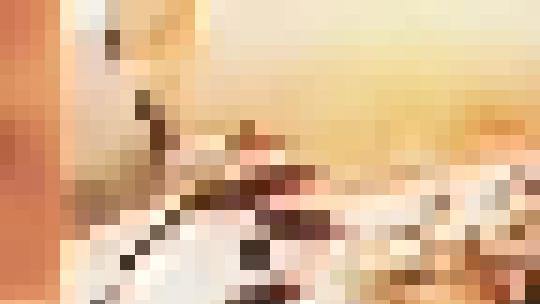 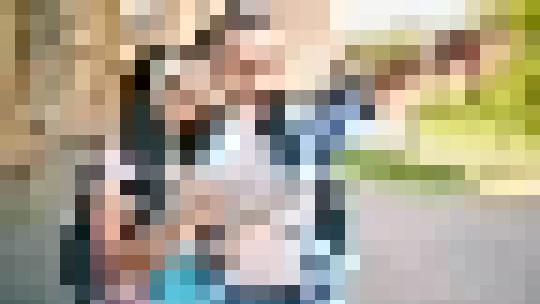 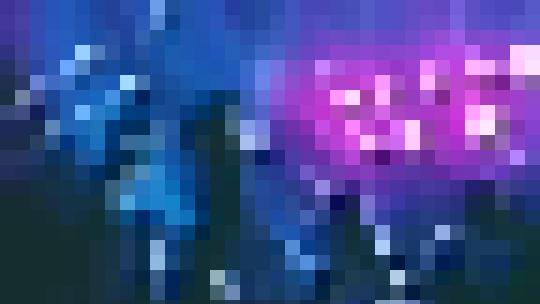 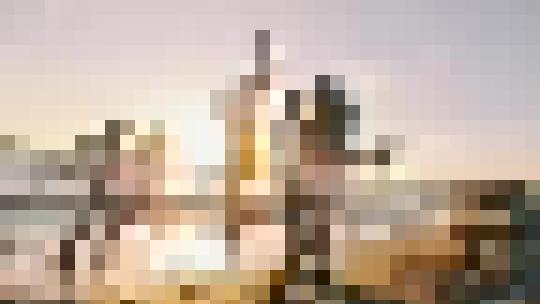 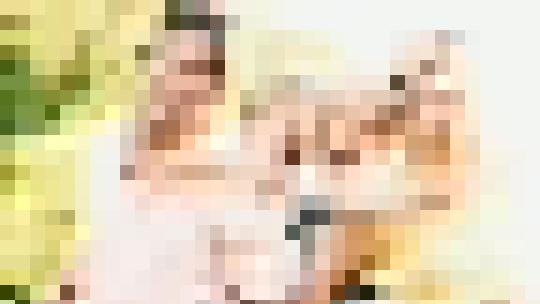 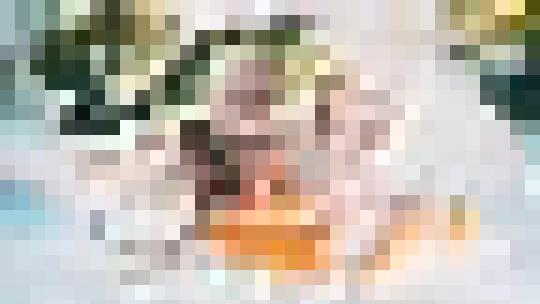